American natural gas is America’s most affordable and reliable green energy. Encouraging its further use in the power generation and transportation sectors will continue to improve America’s air quality and its leadership in CO2 emissions reduction. Who wins? Americans with their lives more prosperous and their nation, America, a safer nation as it achieves its energy independence.

On the other hand, the truth about so-called “green” energy tells a different story.

Solar power relies heavily on the use of harmful, toxic chemicals. According to one study, “These substances, similar to those used in the general semiconductor industry, include sulfuric acid, hydrogen fluoride, hydrochloric acid, nitric acid, 1,1,1-trichloroethane, and acetone. The amount and type of chemicals used depends on the type of cell and the technology used. Thin film PV (TFPV) technology contains a higher number of toxic materials than those used in traditional silicon PV technology, including indium, gallium, arsenic, selenium, cadmium, telluride. These materials must be handled and disposed of properly, to avoid with time serious environmental and human health problems.”

Wind power requires huge amounts of materials to construct and present challenges when they are retired. According to the Institute for Energy Research, “A typical wind turbine contains more than 8,000 different components, many of which are made from steel, cast iron, and concrete. One such component are magnets made from neodymium and dysprosium, rare earth minerals mined almost exclusively in China, which controls 95 percent of the world’s supply of rare earth minerals.” An average wind turbine and its foundation may contain more than 1,100 tons of steel and concrete. A single turbine blade can weigh over 40,000 pounds. And, since the average lifespan of a wind turbine is 20 years at best and they are nearly impossible to recycle, that means that more than 720,000 tons of turbine blades may end up in our landfills over the next 20 years.

Electric vehicles (EVs) are far from being “zero emission.” EVs are powered by batteries, but those batteries need to be charged with electricity produced elsewhere. According to U.S. Energy Information Agency, over 60 percent of the electricity produced in the United States came from natural gas, coal or petroleum. 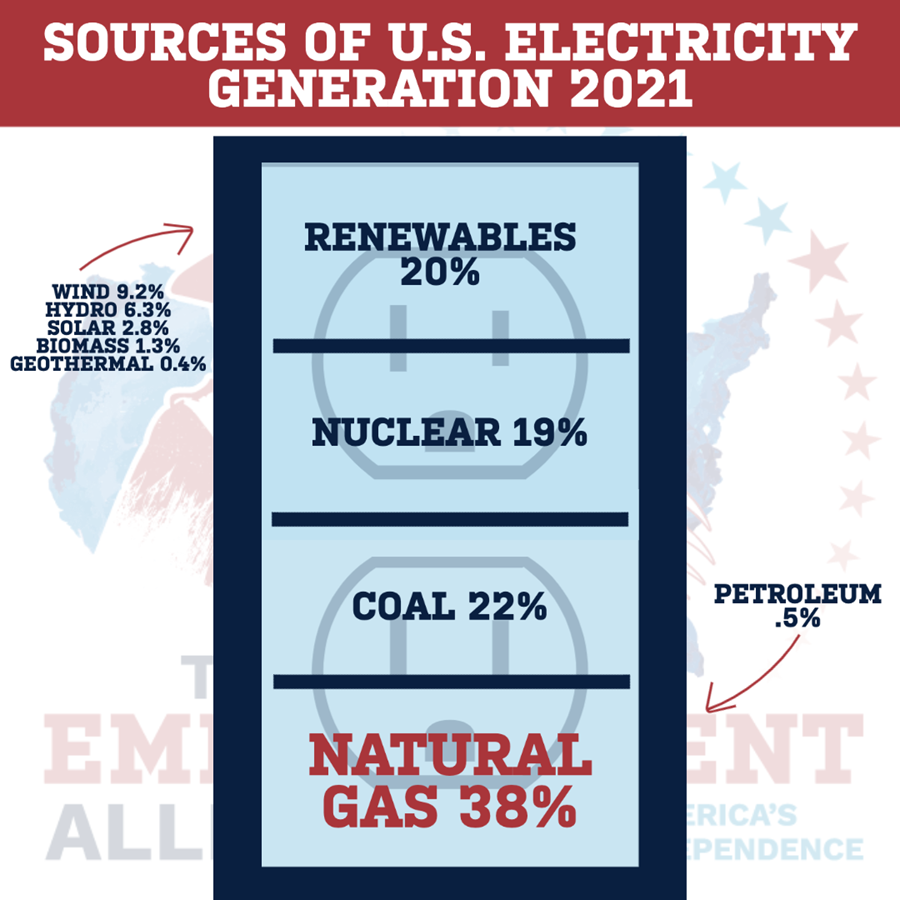 Beyond electricity, lithium batteries for electric vehicles—the most common type used—weigh 1,000 pounds or more. According to Mark Mills of the Manhattan Institute, “Such a battery typically contains about 25 pounds of lithium, 30 pounds of cobalt, 60 pounds of nickel, 110 pounds of graphite, 90 pounds of copper, about 400 pounds of steel, aluminum, and various plastic components.” 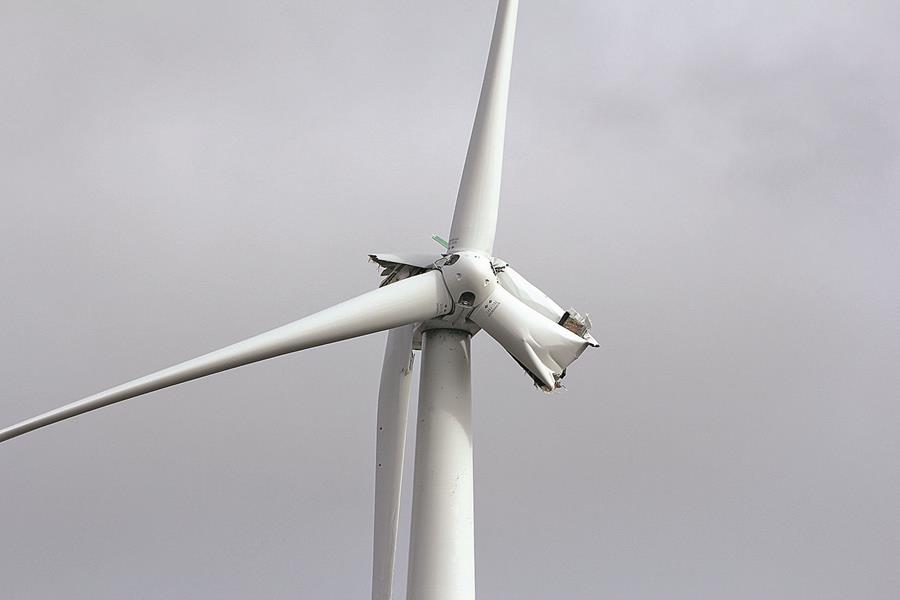 American natural gas is better for the environment and better for our nation’s security, reducing our reliance on foreign dictators. Don’t be deceived by the green-at-all-costs crowd and their penchant for wind and solar power. Their logic is flawed and their agenda simply is bad for America’s energy needs today and into the future. The “renewable” that lives up to its name Coming down the pipeline: common sense